In 1990 I made a Christmas card featuring our rescue terrier Paddy.

2 dogs, 3 children and 27 Christmas's later, making these cards had become something of a family tradition.
The fun for me, has been choosing to create these traditionally rather than with Photoshop, by making my own sets, props and using a fair bit of food bribery!

Below is a selection of images from over the years.

My book 'Bark! The Herald Angels Sing' and a selection of cards are available to order from RaggleCards 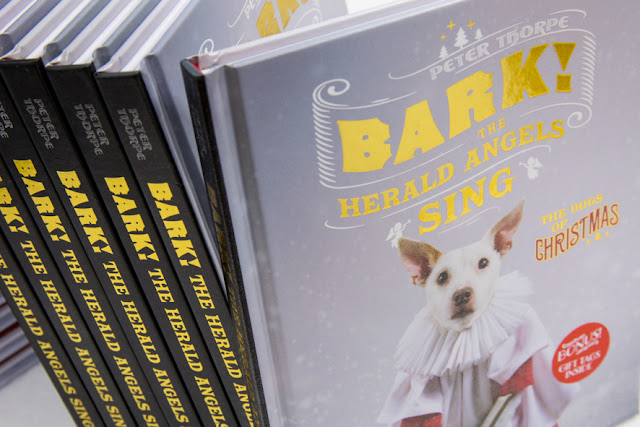 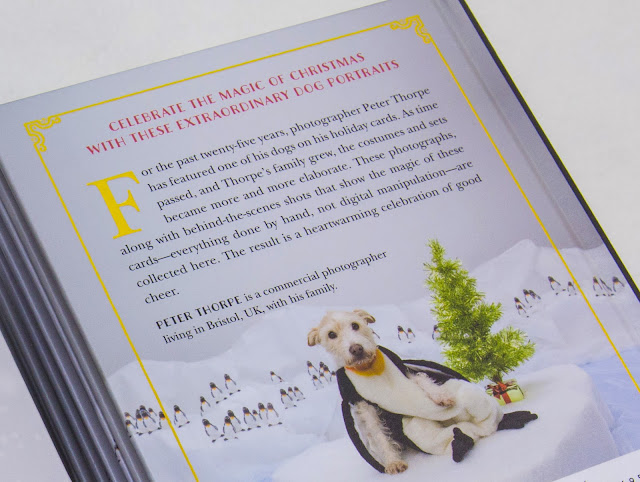 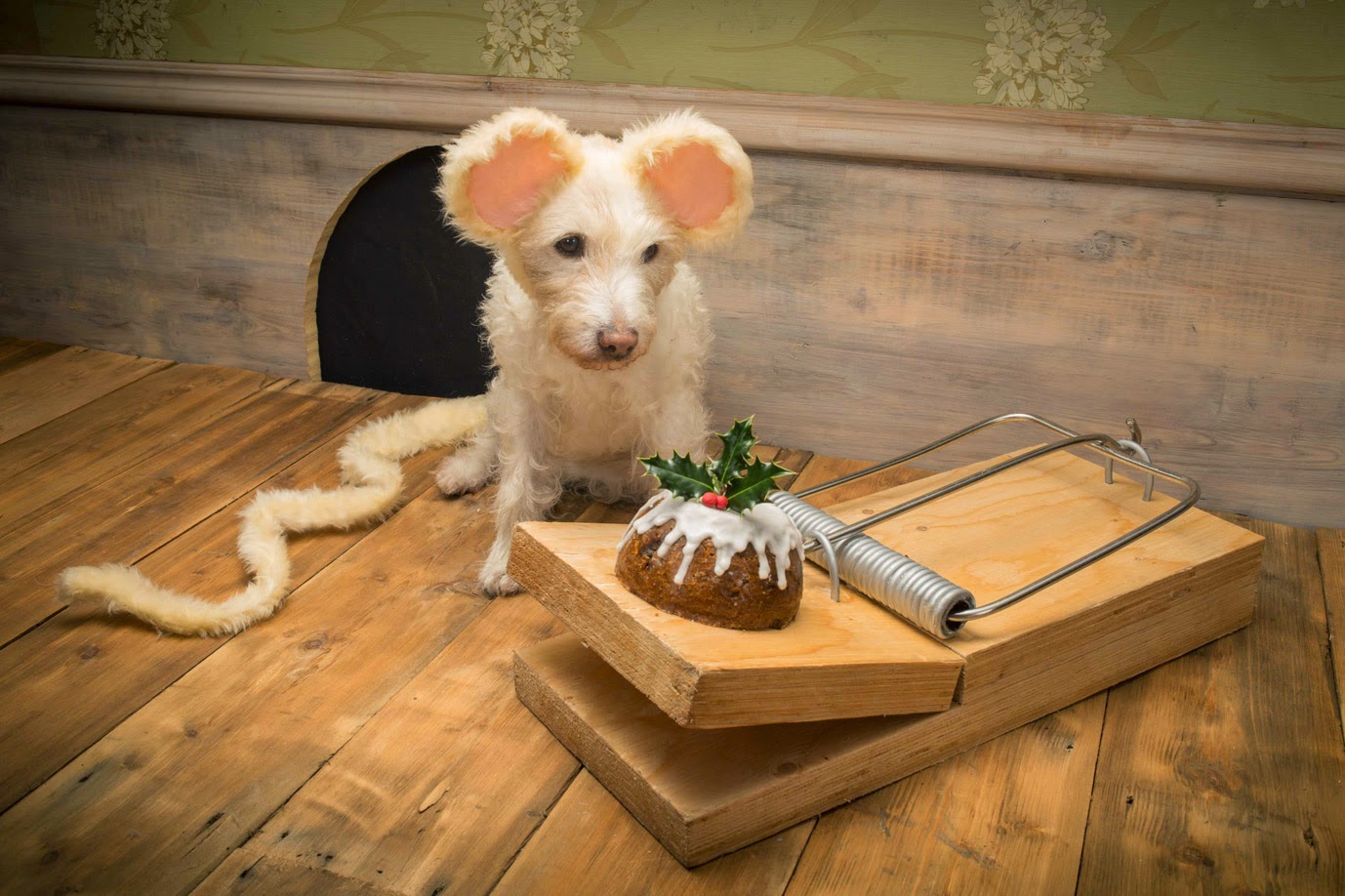 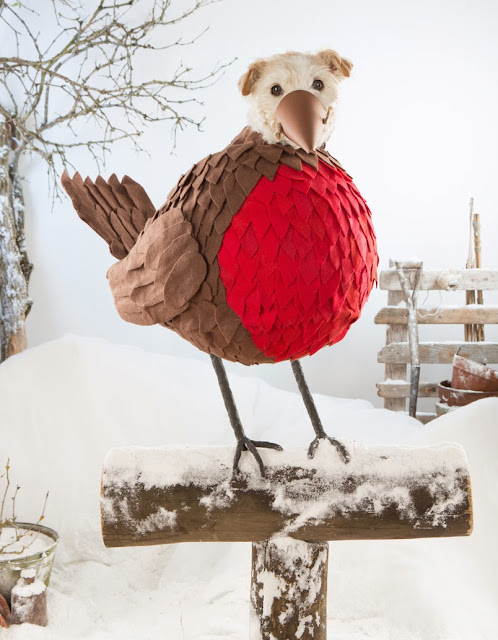 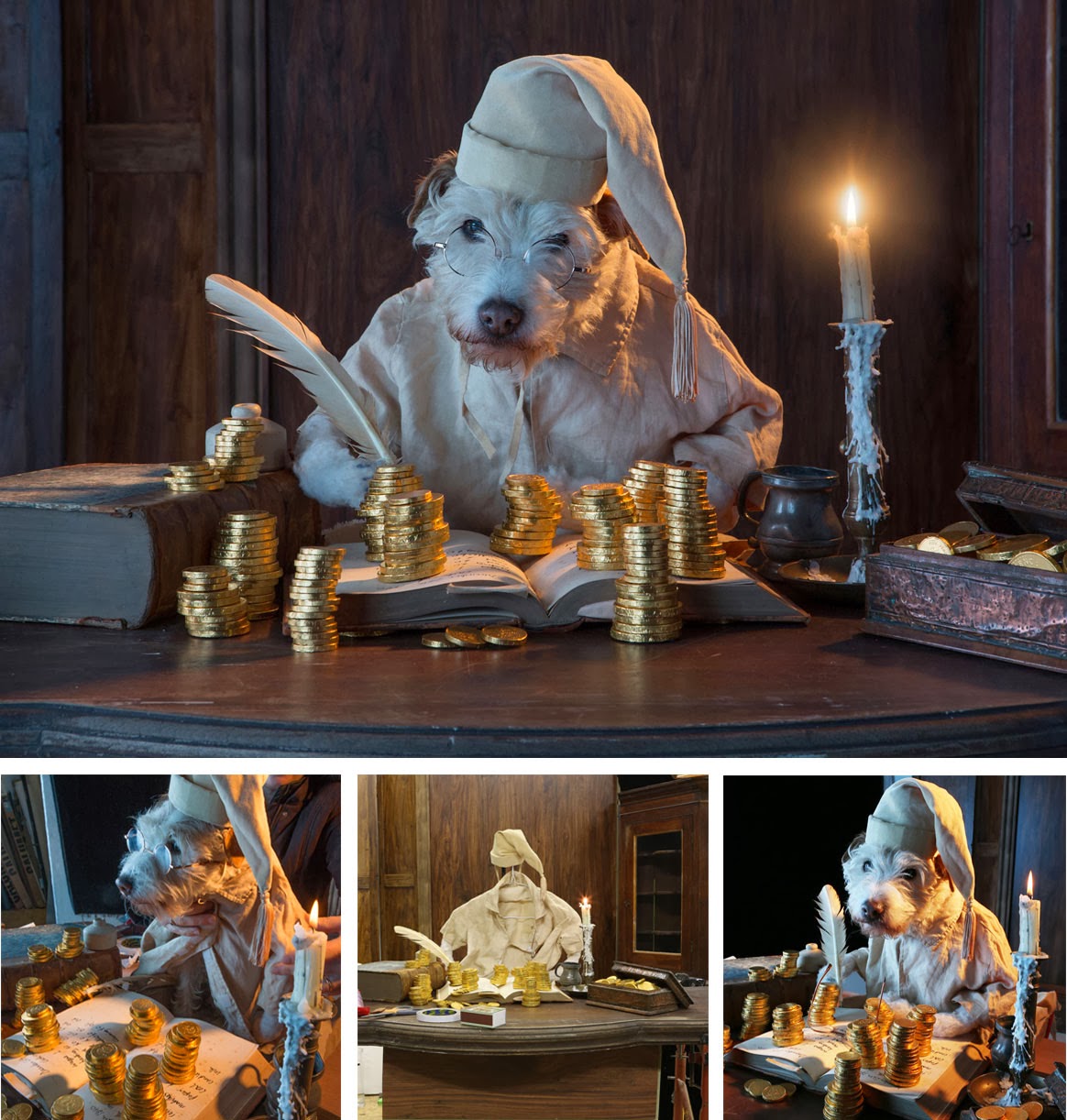 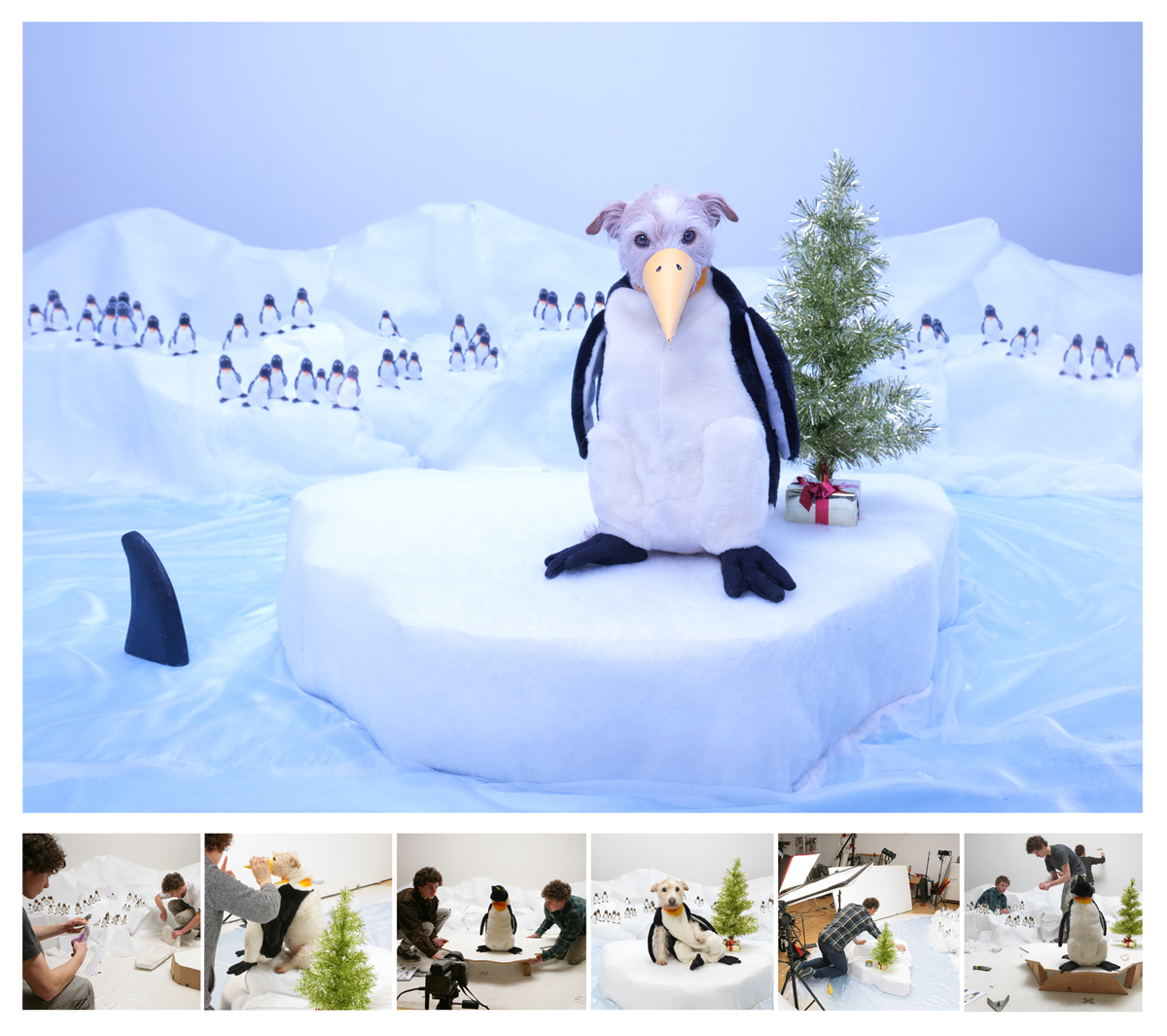 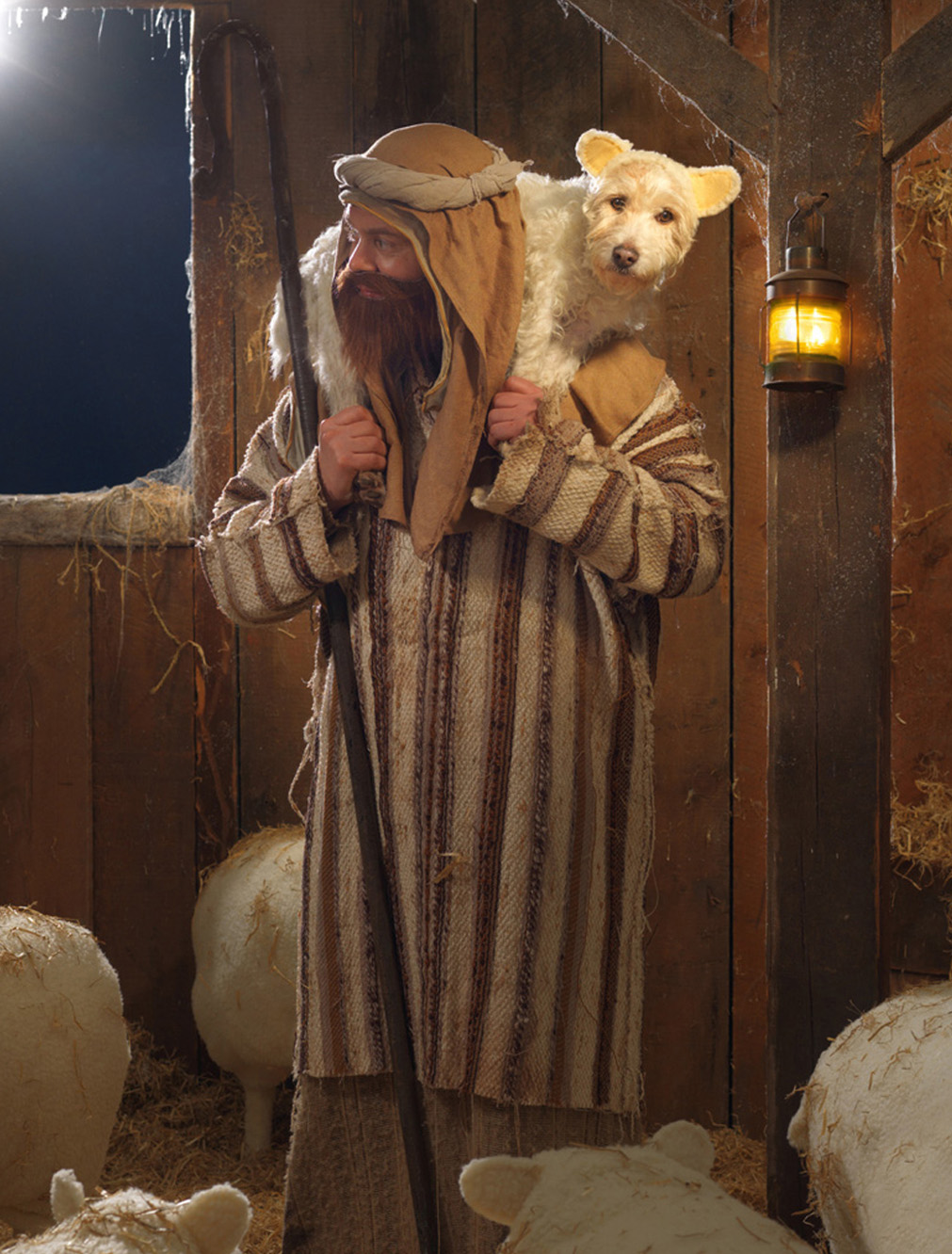 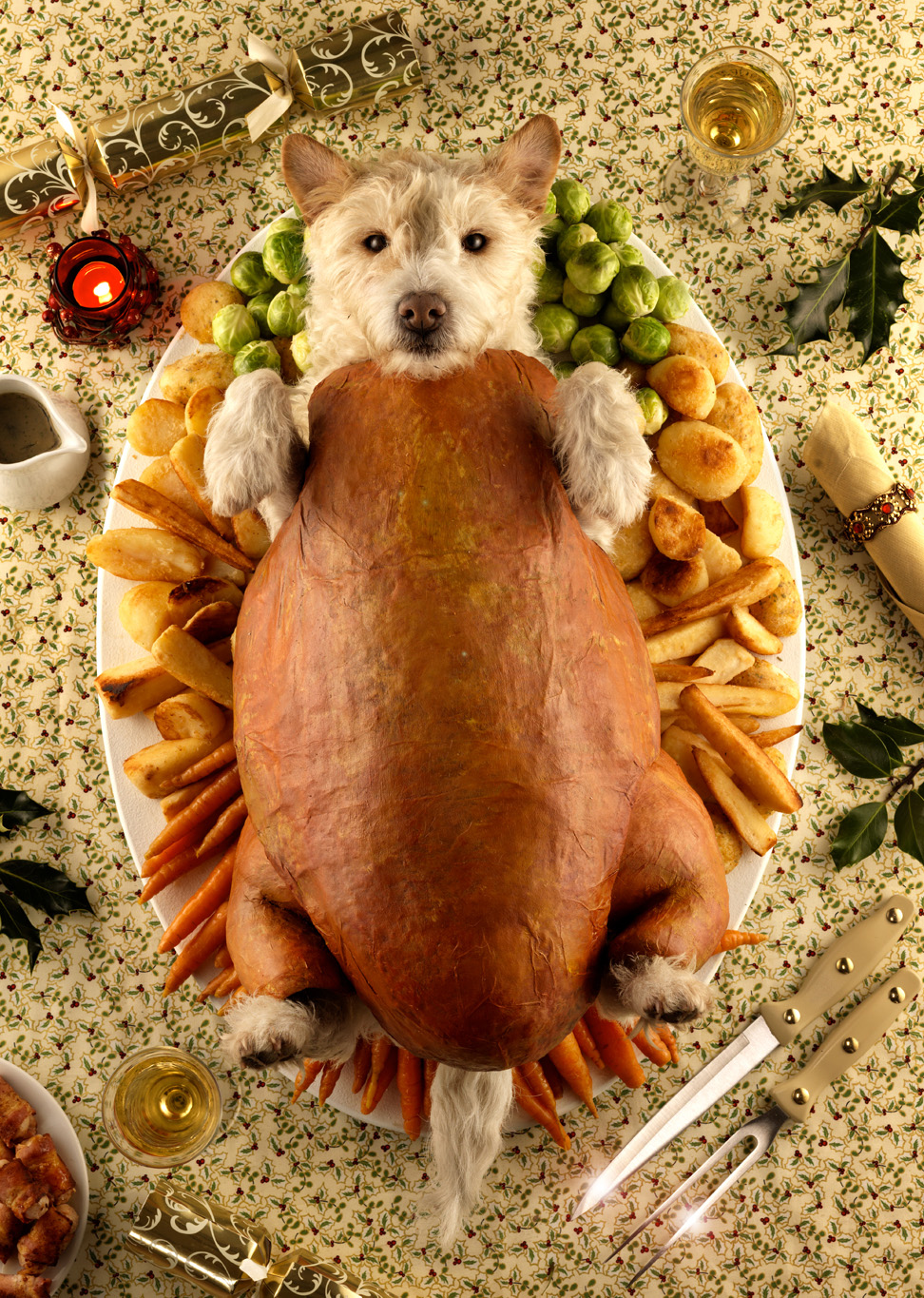 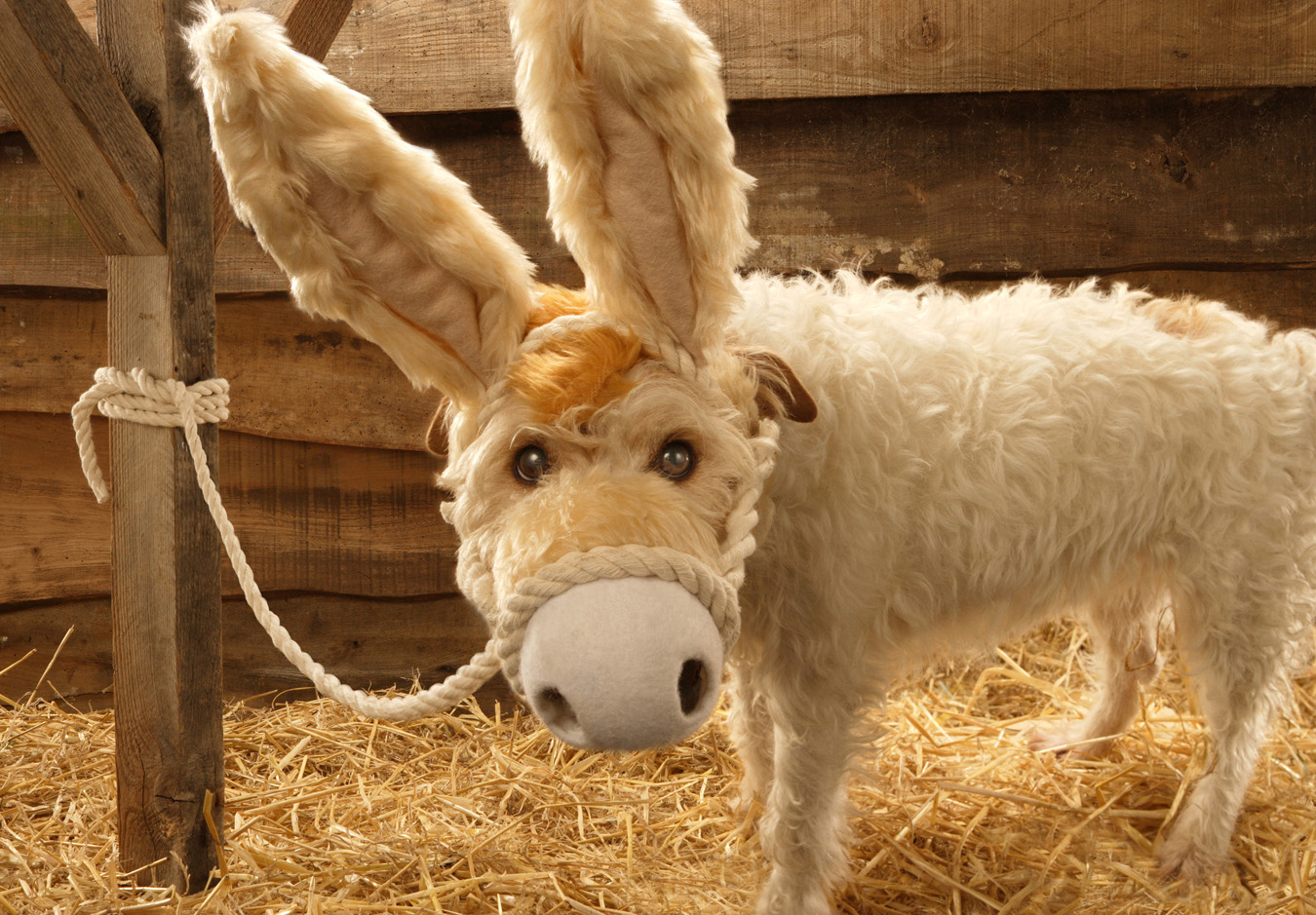 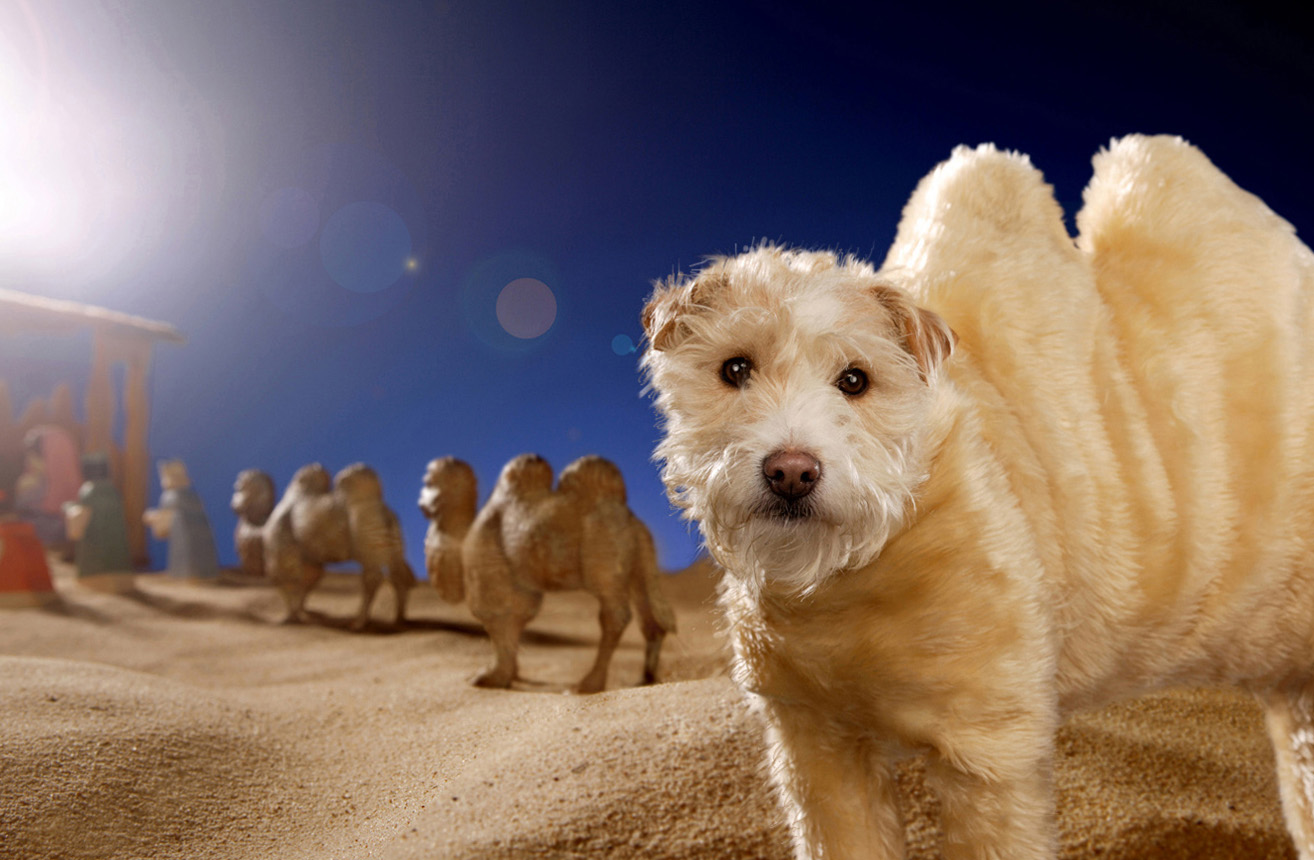 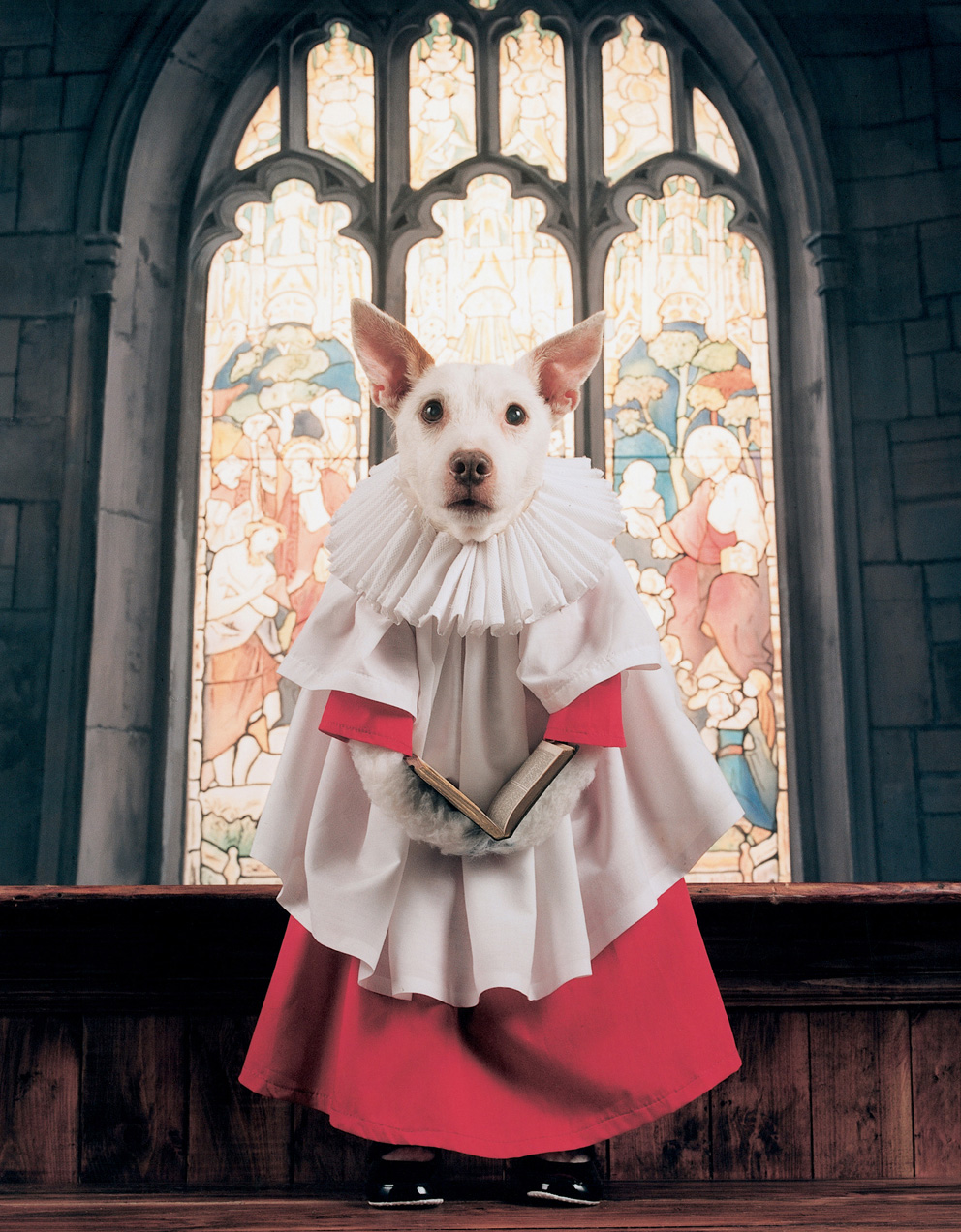 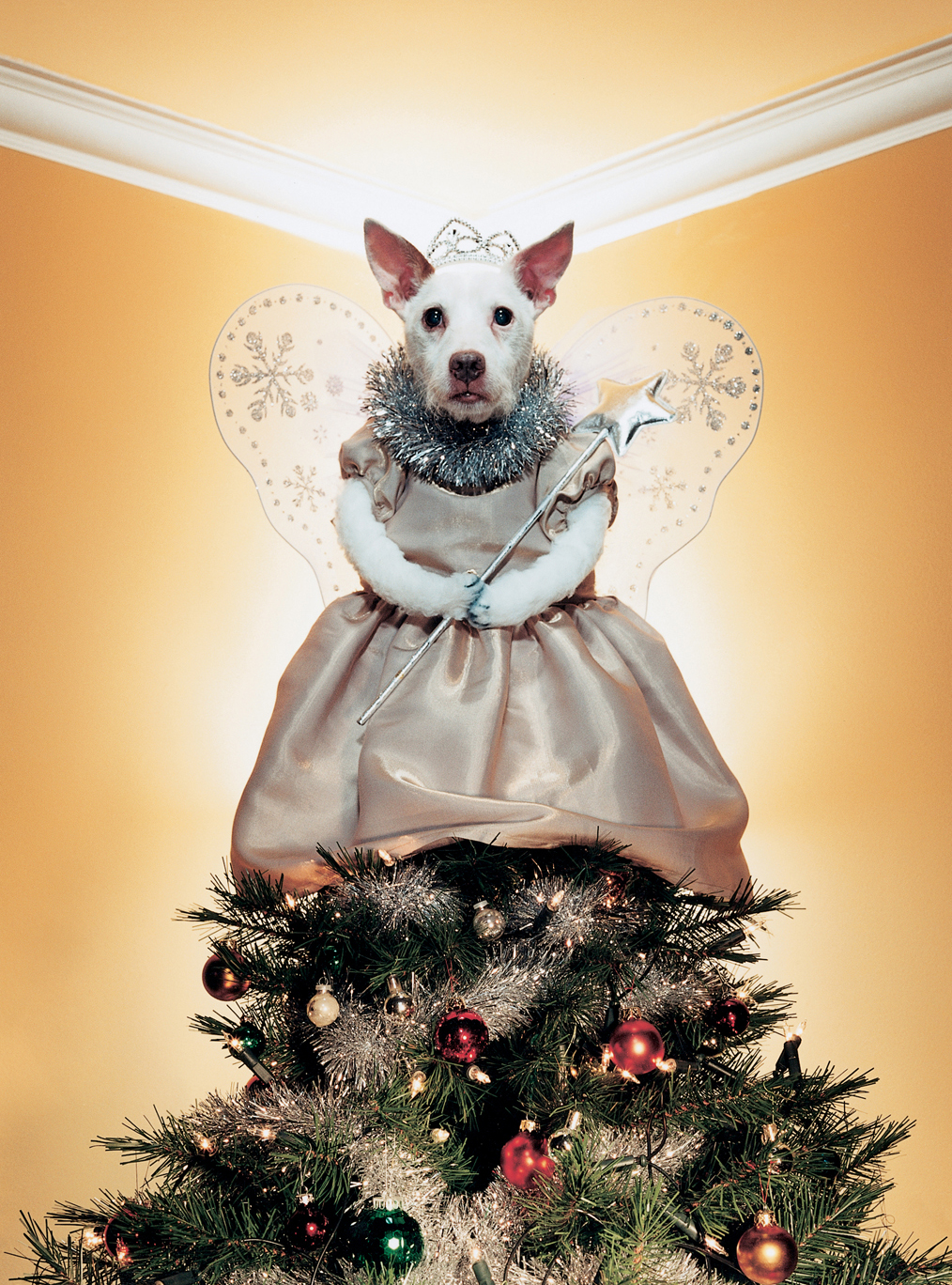 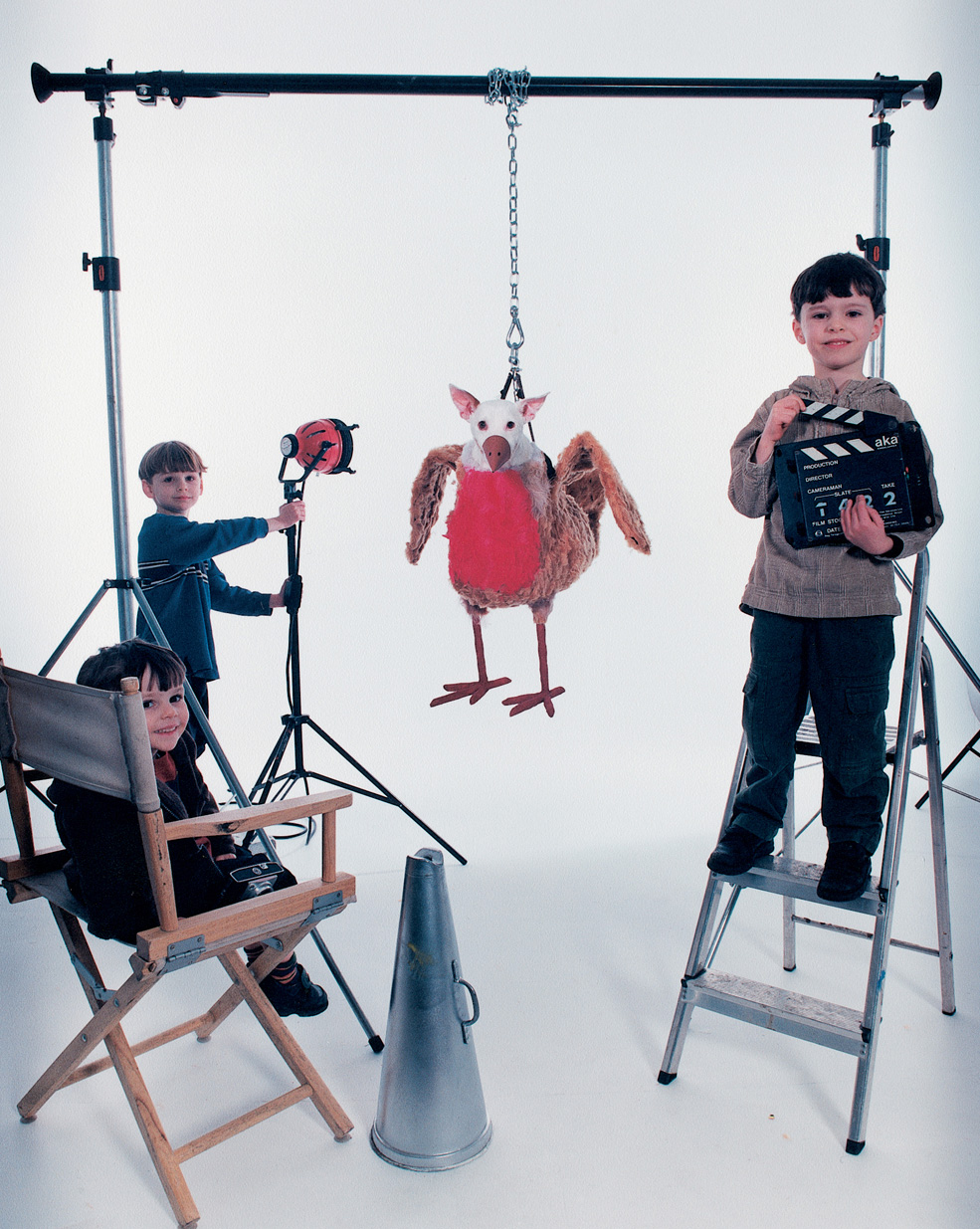 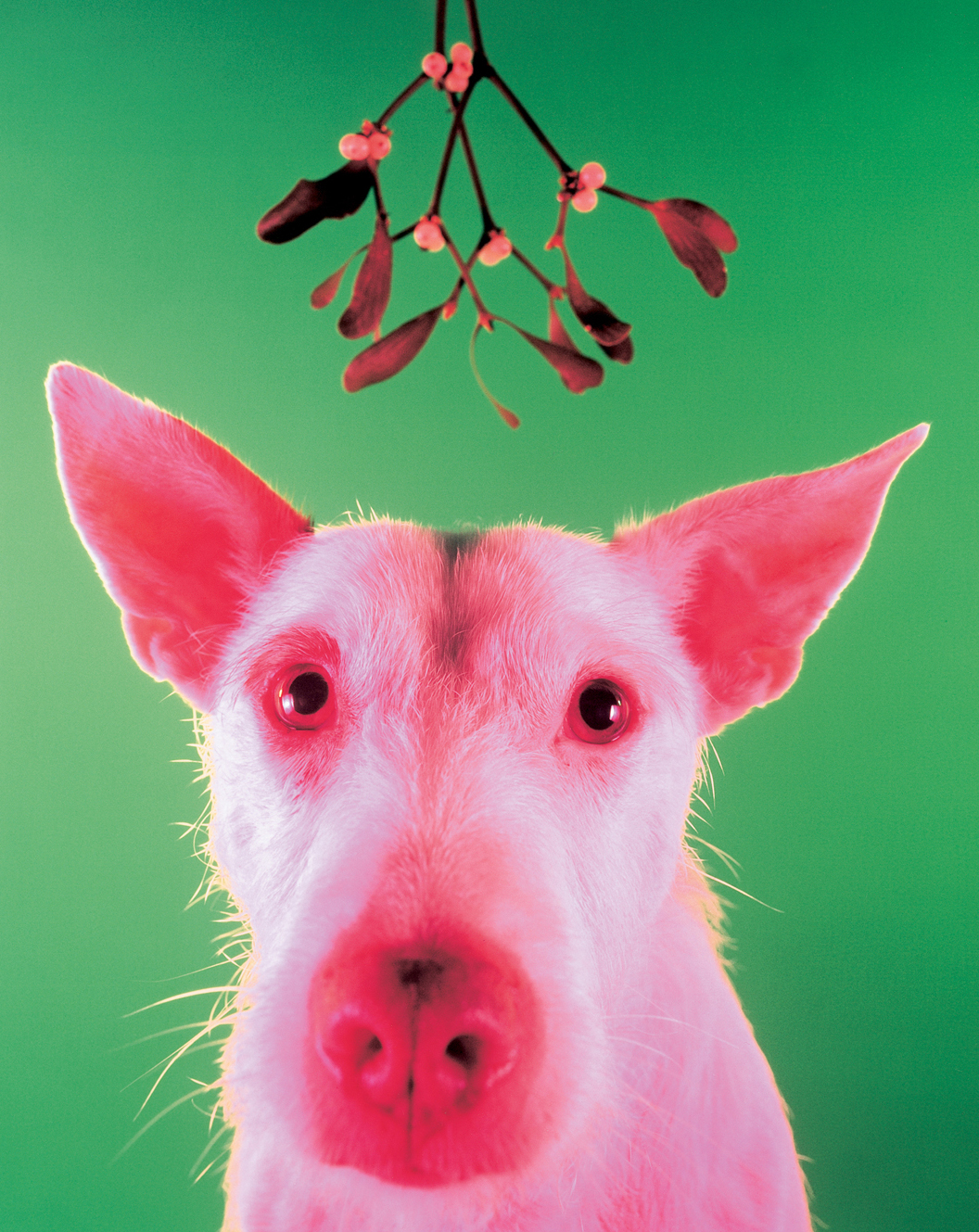 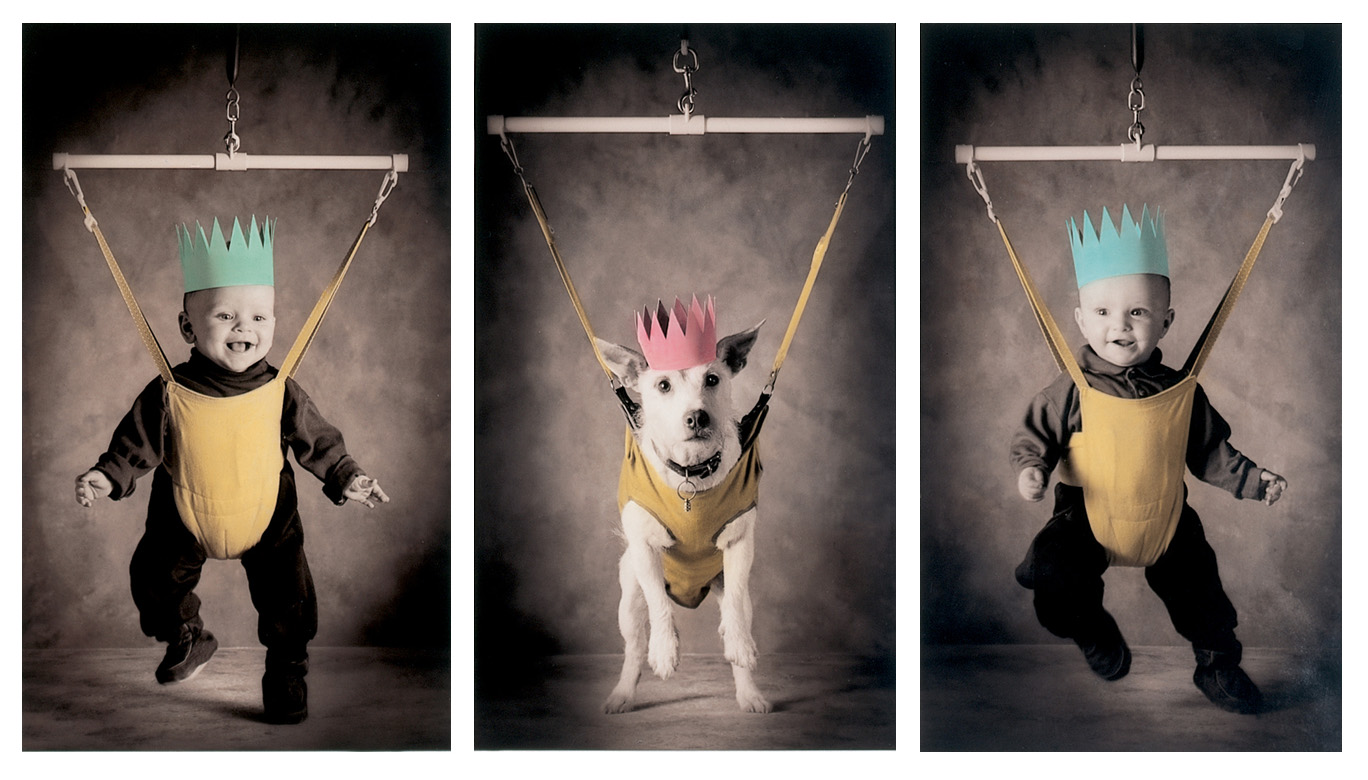 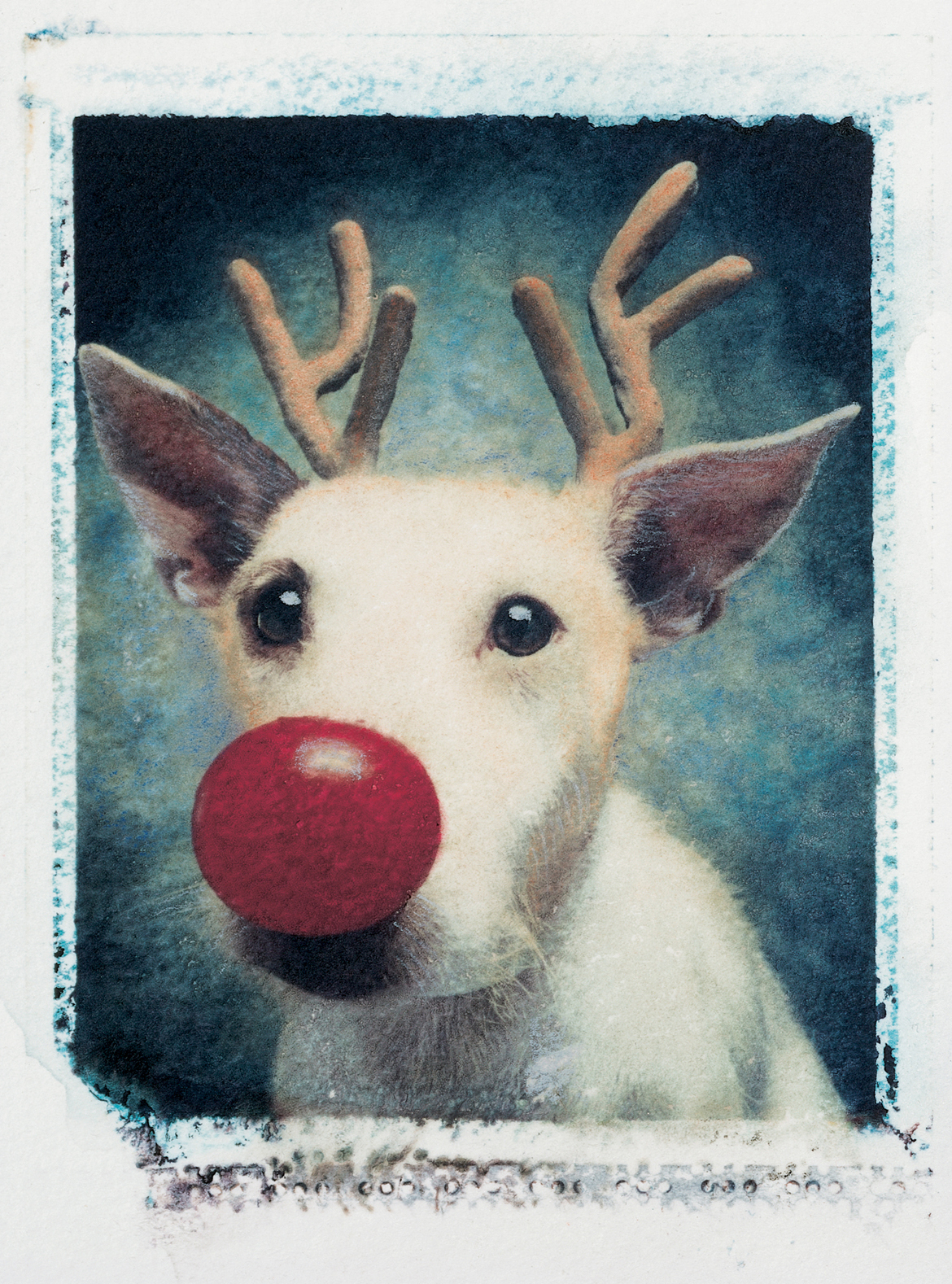 Watch 25 years of festive dogs squeezed into this 2.5 minute video